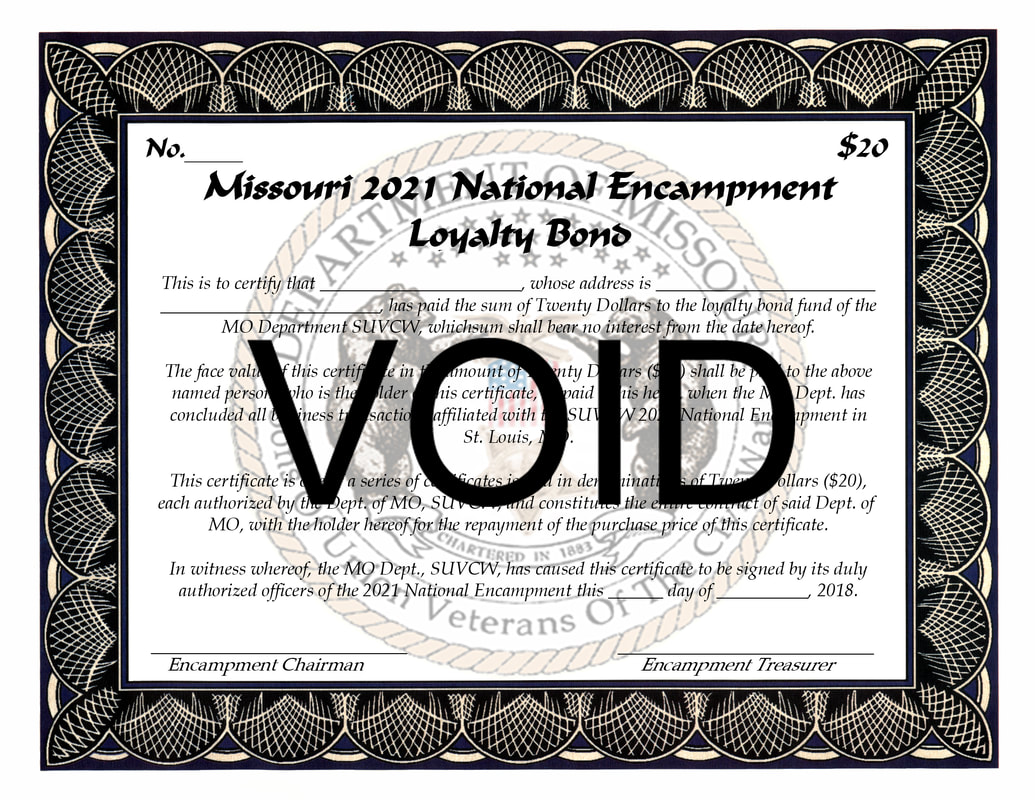 Later in the day at the Summerfield Cemetery, Summerfield, IL, the German Community held a graveside ceremony for Colonel Friedrich Hecker.  Leading the Sons of Union Veterans parts of the ceremonies were members of the Col. Friedrich Hecker Camp SUVCW, Belleville, IL.  US Grant Camp members assisted.

Remembering the 56th US Colored Troops -
May 5 - Jefferson Barracks

US Grant Camp #68 led ceremonies at the 56th US Colored Troops Monument in Jefferson Barracks on May 5.  The Unit had over 600 casualties to disease during the war and the monument is to the 175+ who died from Cholera on their way home to be mustered out.  Special thanks to the Cleveland High School ROTC for participating and presenting the colors.  Walter Fox for singing and Professor Sarah Cato for their remarks.  A link to the youtube video of the entire ceremony is below. 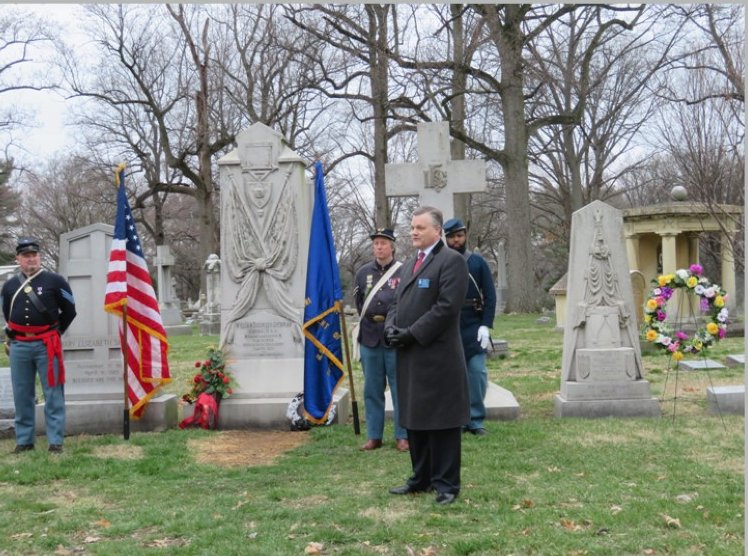 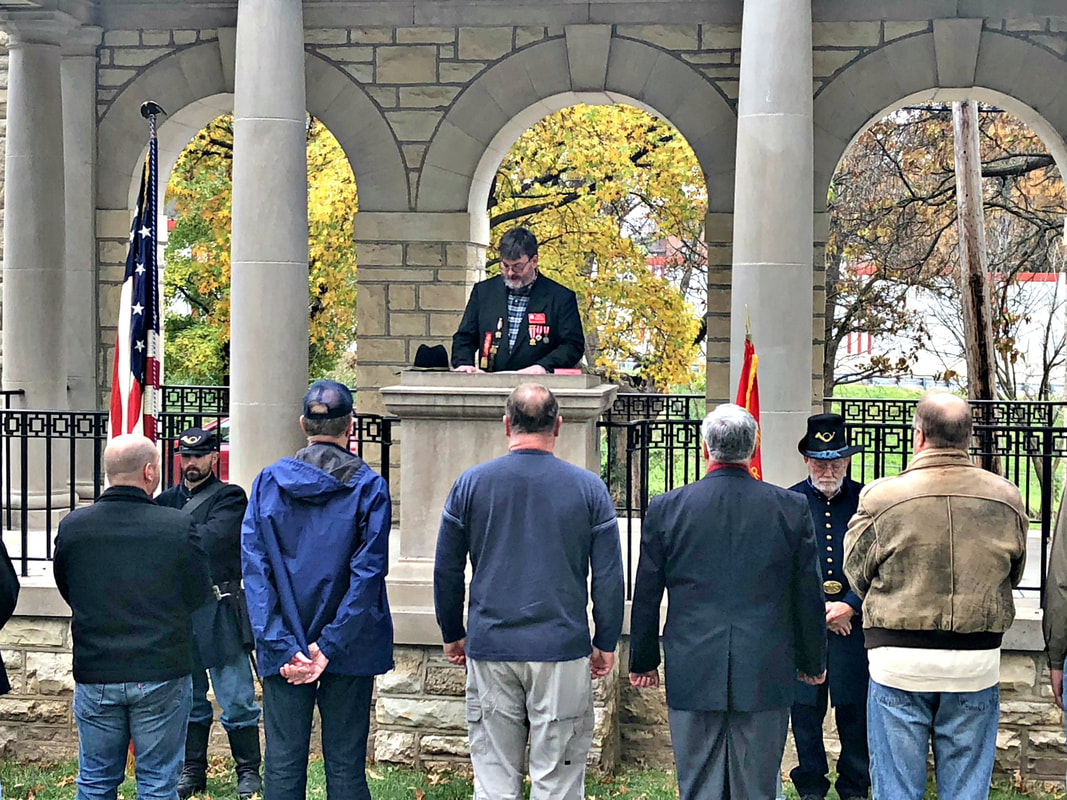 Lillie Camp #6, Jefferson City, being sworn in by Department Commander R. Burd Jr. on November 5th.  The ceremonies were held at Jefferson City National Cemetery for more information about the camp contact Pete Oetting, the camp commander by clicking here .